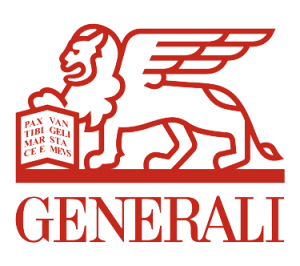 “The concept of insurance originates from a simple yet complex idea: managing uncertainty about the future by protecting against risks, perhaps remote but nonetheless predictable, and by sharing the costs among individuals with the same needs.

The idea accompanied the rise of mercantile economies and strongly contributed to the development of modern societies by facilitating free enterprise and individual progress, allowing people to build a more secure future with the peace of mind to make choices and plan their future.

The insurance industry that arose from this idea is founded on the following key principles:

There are numerous types of insurance agreement. The main categories will be briefly explained in the following sections. These are essentially the same in all countries since insurance responds to the fundamental and universal need for security and protection.”